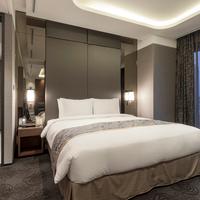 Excellent
based on 1,783 reviews
Compare vs KAYAK |

Cheaper
Average
Higher
Based on average prices of 3-star hotels.

+
No reviews found. Try removing a filter, changing your search, or clear all to view reviews.

The Tmark Grand Hotel Myeongdong is located conveniently near the Hoeheyon Subway Line in Seoul, South Korea. The hotel is less than 2,500 feet from the popular Myeongdong shopping area and less than two miles from Gyeongbokgung Palace and Isadong Culture Street. This air-conditioned establishment is 10 miles from Gimpo International Airport and 30 miles from Incheon International Airport. It boasts 576 non-smoking guestrooms and suites.

Each room at the hotel is soundproofed and includes a refrigerator, electric kettle, and a flat-screen television with cable channels. Complimentary high-speed wireless Internet access is offered throughout the hotel, which offers a 24-hour front desk with a currency exchange service. There is an indoor pool which guests can use for a small charge. A fitness center is also provided free of charge. The hotel also offers a business center with Internet access for corporate travelers, a bar and lounge, and an on-site restaurant.

The hotel offers tons of attractions and shopping destinations nearby. Seoul Station is only a subway stop away while the historical quarter of the city is only a mile and a half from the hotel. Spots to explore nearby include Namdaemun Community Lounge, Alpha Gallery, Baekbeom Plaza, and Seven Luck Casino.

When is check-in time and check-out time at Tmark Grand Hotel Myeongdong?

How far is Tmark Grand Hotel Myeongdong from the airport?

Can you bring pets to Tmark Grand Hotel Myeongdong?

No, pets are not allowed at Tmark Grand Hotel Myeongdong.

Does Tmark Grand Hotel Myeongdong have a pool? 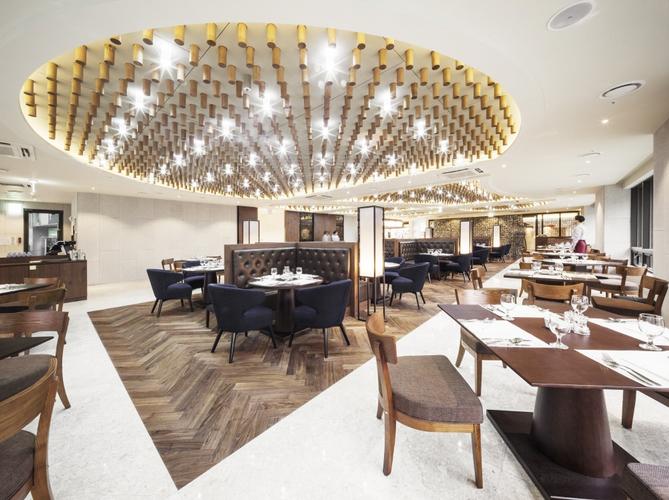 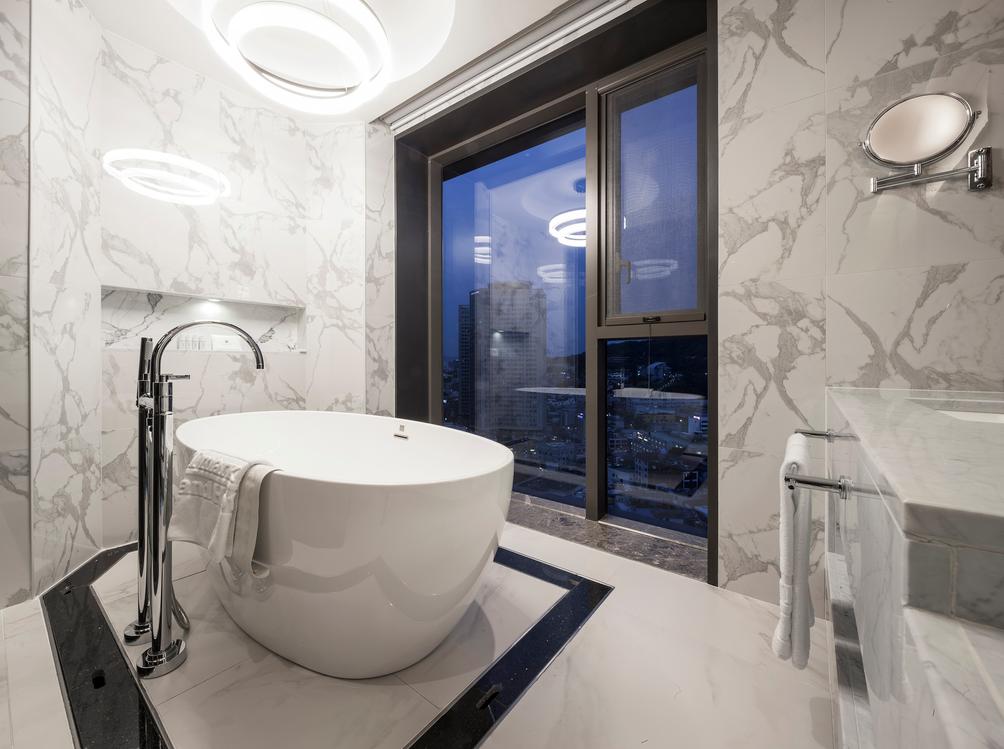 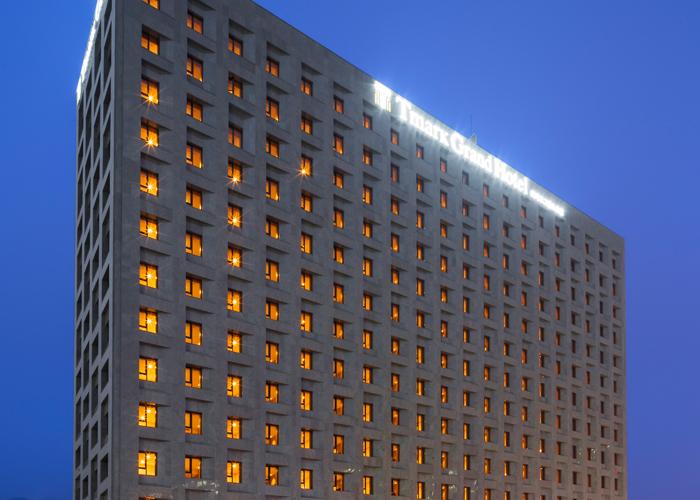 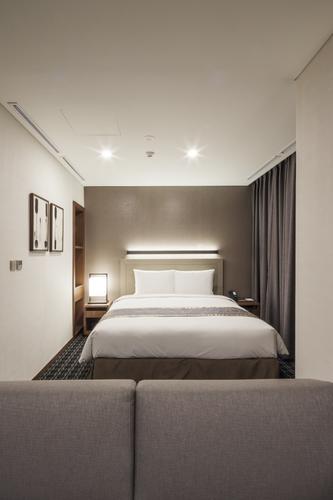 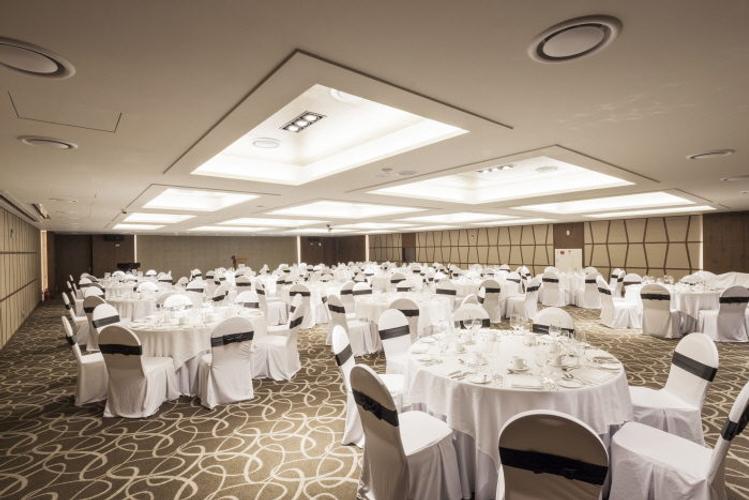 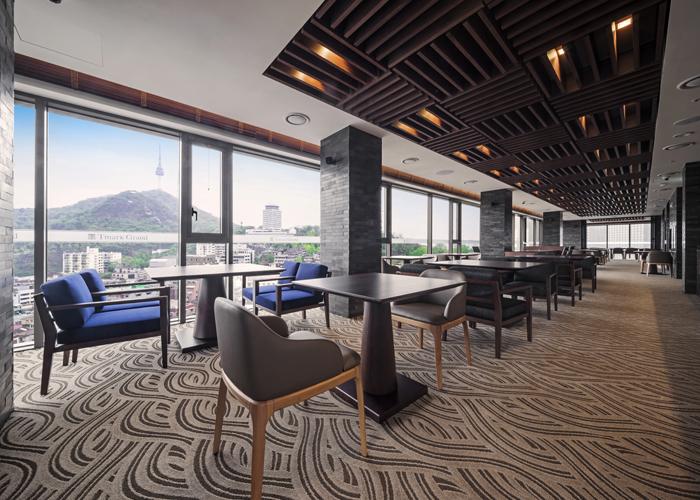 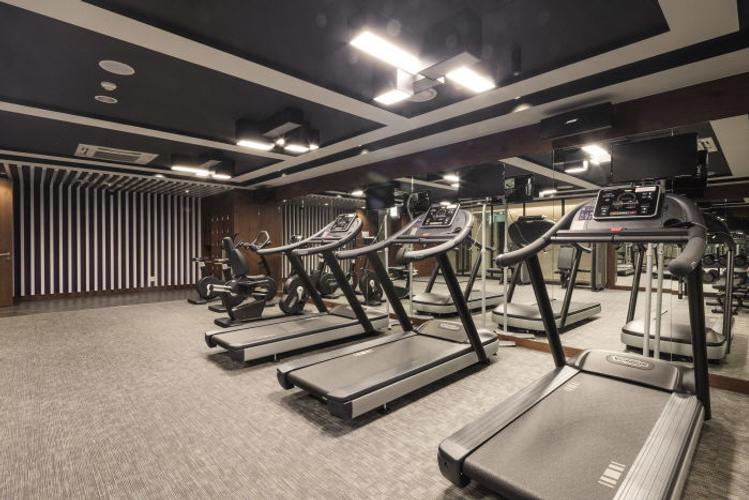 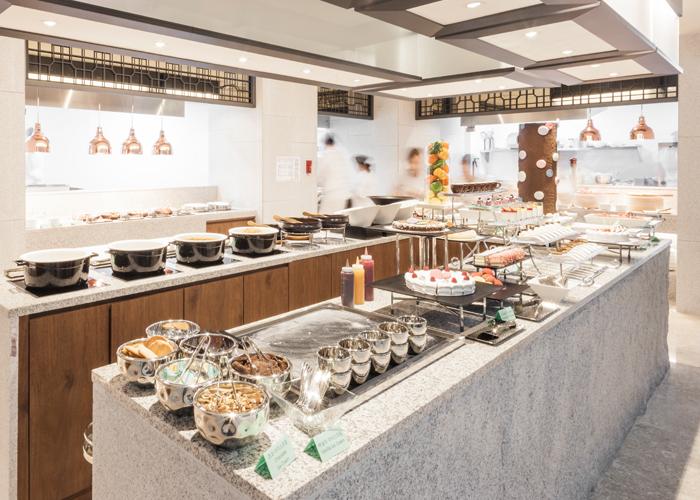 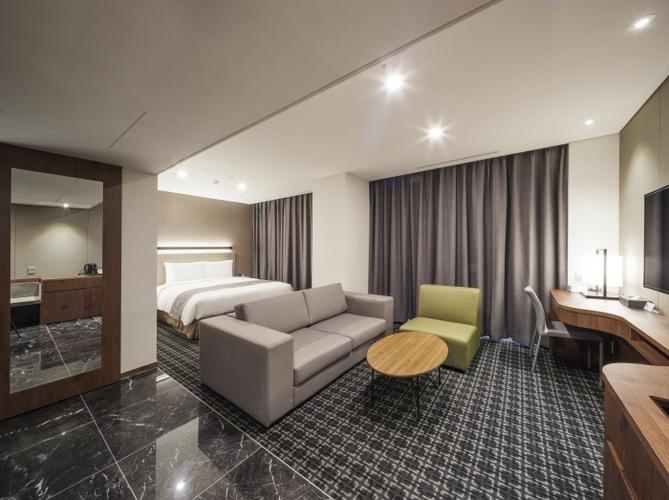 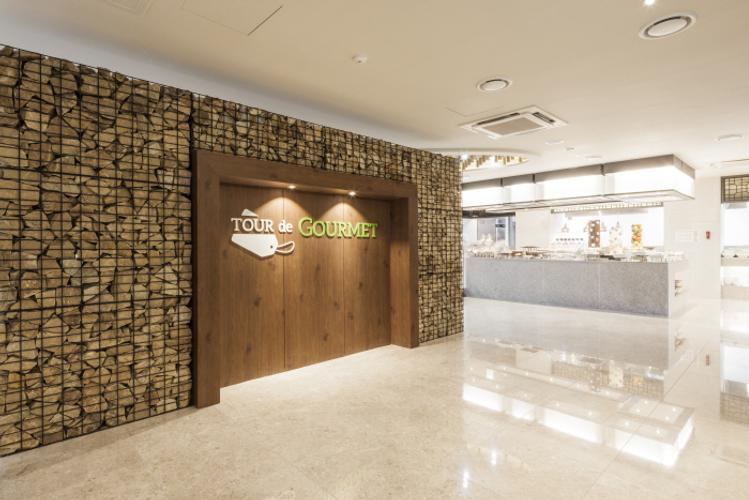 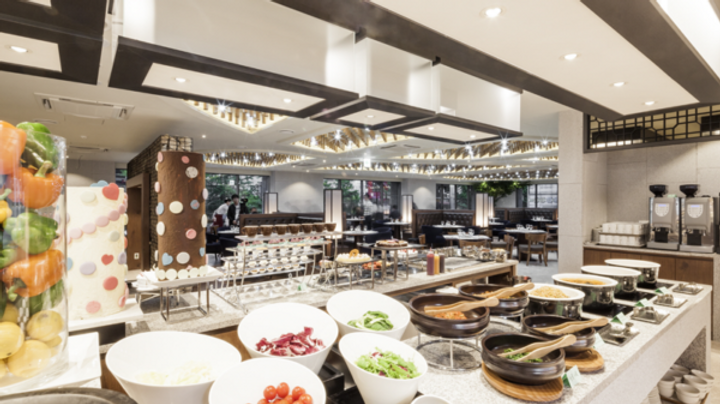 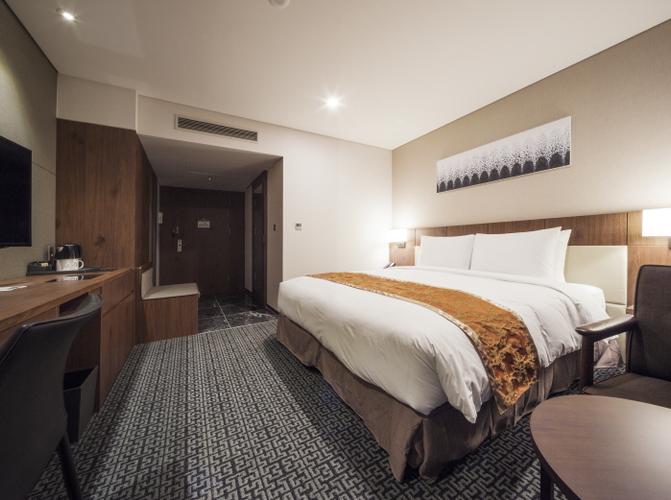 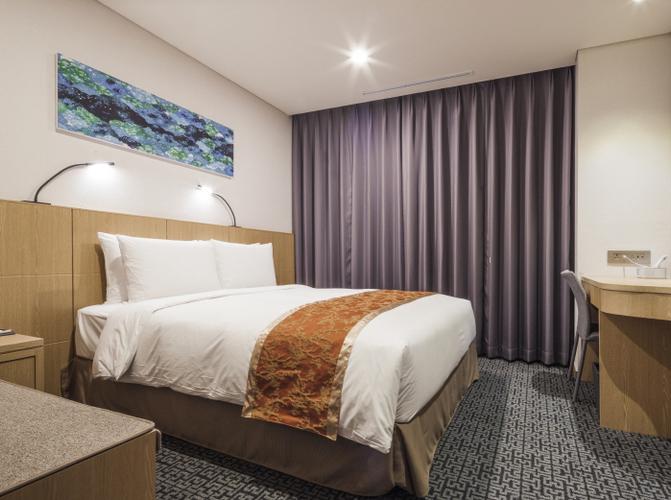 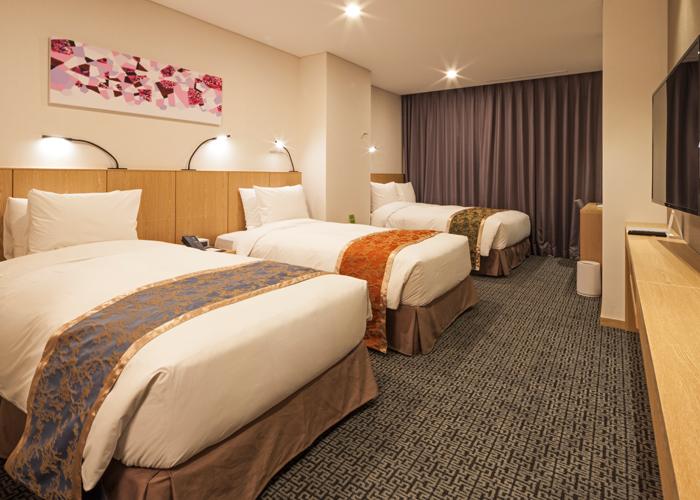 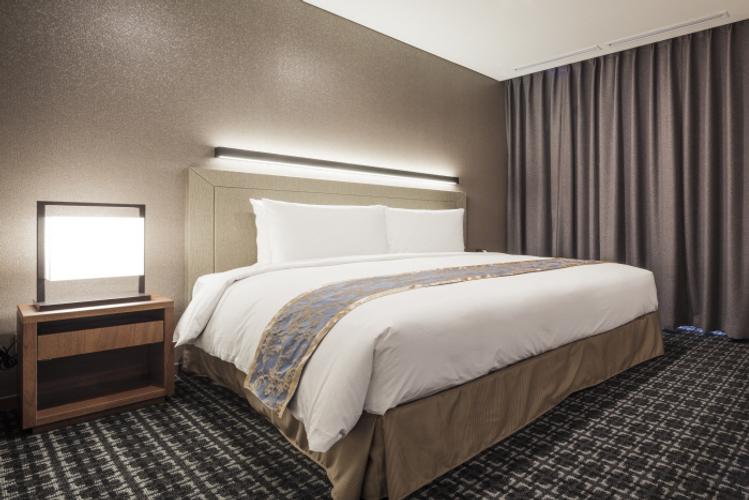 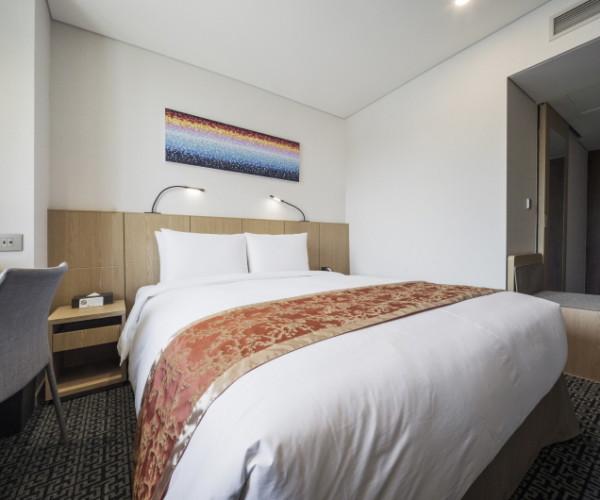 “The location near Namdaemun Market, it's good to discover a traditional market. It is about 1 station to Myeongdong street for your shopping. The room is clean, cozy and comfortable and the staff is very friendly.”
“Other than what I didn't like was all good. It's nice hotel with newly designed Classic style.”
“Very friendly personal, but teach them a bit more English.”

Learn about Seoul on KAYAK